A checklist of Ian Keenan’s interviews with famous Record Producers telling their hit stories. Record producers are often the unsung heroes of the recording studio, but their contributions can be vital.

Did you know that Al Stewart’s record producer had to talk him into allowing a saxophone on his biggest hit? Have you heard how the Easybeats producer who refused to record until they came up with what he thought was a great song? Which Australia band did Sir George Martin find difficult to work with? The answers are all here. 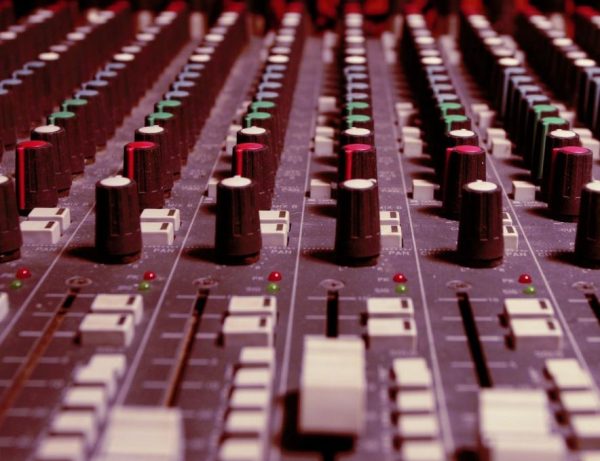